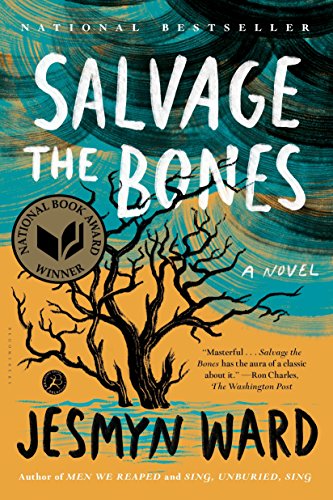 Salvage the Bones (Paperback or Softback)