Items related to The Last Package 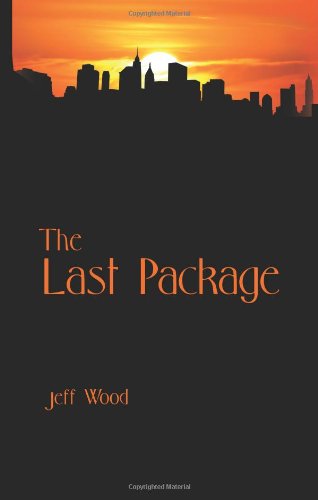 The last two nuclear warheads in Canada have been stolen by a radical Aryan brotherhood and held by their sadistic leader, an ex-military operative whose years of covert training has finally pushed him over the edge. With weapons of mass destruction hidden within the city of Ottawa, the Government of Canada has no choice but to meet his demands while fear-stricken citizens are mercilessly held hostage within their own fair city. Major Carl Jessups, a 12-year veteran of the Canadian Military, has been assigned the dangerous task of finding the stolen warheads and bringing the radical terrorists to justice. But as Major Jessups and his team conduct their search throughout Ottawa, they are faced with opposition from the local police, the Aryan brotherhood, and a secret organization buried deep within their own government. A heart-pounding adventure of race against the clock begins as Major Jessups and his team have only 72 hours to destroy their enemy and prevent the devastation of their Nation's capital. Author Bio: Jeff Wood grew up in a military household, traveling extensively across Canada. He served in the Army for 15 years, experiencing the wonders of different cultures around the world. He currently lives in Aylmer, Quebec with his fiancée, Sheila.