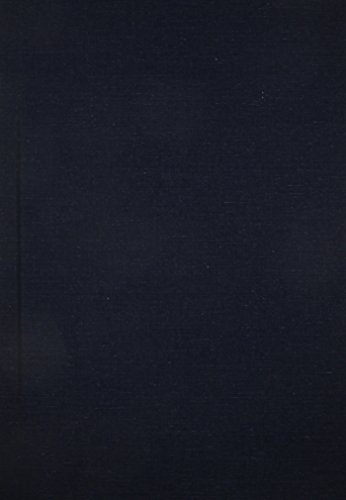 Siddhartha is an interesting novel that deals with the spiritual journey of a boy known as Siddhartha, who leaves his home from the Indian subcontinent during the time of the Buddha.

In the shade of a banyan tree, a grizzled ferryman sits listening to the river. Some say he's a sage. He was once a wandering shramana and, briefly, like thousands of others, he followed Gotama the Buddha, enraptured by his sermons. But this man, Siddhartha, was not a follower of any but his own soul. Born the son of a Brahmin, Siddhartha was blessed in appearance, intelligence, and charisma. In order to find meaning in life, he discarded his promising future for the life of a wandering ascetic. Still, true happiness evaded him. Then a life of pleasure and titillation merely eroded away his spiritual gains until he was just like all the other "child people," dragged around by his desires. Like Hermann Hesse's other creations of struggling young men, Siddhartha has a good dose of European angst and stubborn individualism. His final epiphany challenges both the Buddhist and the Hindu ideals of enlightenment. Neither a practitioner nor a devotee, neither meditating nor reciting, Siddhartha comes to blend in with the world, resonating with the rhythms of nature, bending the reader's ear down to hear answers from the river. In this translation Sherab Chodzin Kohn captures the slow, spare lyricism of Siddhartha's search, putting her version on par with Hilda Rosner's standard edition. --Brian Bruya

Book Description Hardback. Condition: New. Language: English. Brand new Book. Siddhartha is an interesting novel that deals with the spiritual journey of a boy known as Siddhartha, who leaves his home from the Indian subcontinent during the time of the Buddha. Seller Inventory # LHB9781609421625

Shipping: US$ 9.25
From United Kingdom to U.S.A.
Destination, rates & speeds

Shipping: US$ 14.56
From United Kingdom to U.S.A.
Destination, rates & speeds