Items related to The Kid 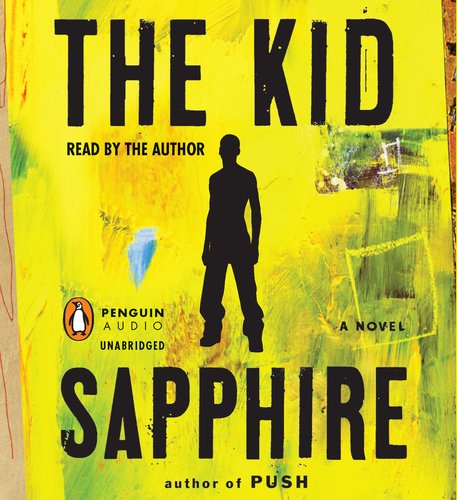 Read by the author

Fifteen years after the publication of Push, one year after the Academy Award-winning film adaptation, Sapphire gives voice to Precious's son, Abdul.

Sapphire is the author of two collections of poetry and the bestselling novel Push. The film adaption of her novel, Precious (2009), received the Academy Award for Best Screenplay and Best Supporting Actress, in addition to the Grand Jury Prize and Audience Awards in the U.S. Dramatic Competition at Sundance. In 2009 she was a recipient of a United States Artist Fellowship. She lives in New York City.

“A devastating voice, demanding and raw . . . an accomplished work of art.” — THE LOS ANGELES TIMES

“The breathtaking velocity and visceral power of her prose soars off the page...The Kid gives us a story and a narrative voice which, like his mother’s before him, should definitely be heard.” — THE GUARDIAN (UK)

“The Kid’s unflinching authenticity makes it tough yet ultimately rewarding to read.” — PEOPLE