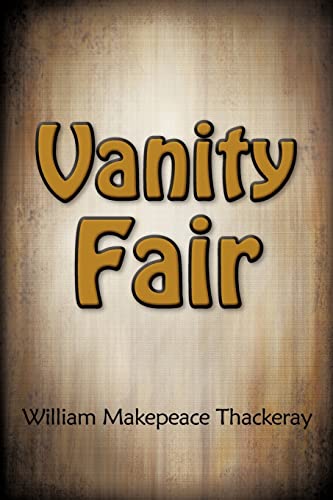 After first appearing as a serial in brilliant yellow covers, Vanity Fair, 'a novel without a hero', was published in full in 1848. A panoramic and biting satire, it was the first of William Makepeace Thackeray's works to bear his own name. This edition includes his original illustrations and preface.

Vanity Fair is a story of two heroines--one humber, the other scheming and social climbing--who meet inboarding school and embark on markedly different lives. Amid the swirl of London's posh ballrooms and affairs of love and war, their fortunes rise and fall. Through it all, Thackeray lampoons the shallow values of his society, reserving the most pointed barbs for the upper crust. What results is a prescient look at the dogged pursuit of wealth and status--and the need for humility.