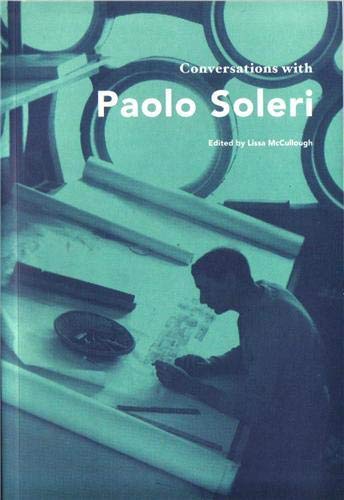 Paolo Soleri's architectural-philosophical thinking sets forth fundamental reformulations to address the globalizing world's most urgent environmental, urban infrastructural, and socio-ethical problems. In this book, Soleri's most recent philosophical-architectural ideas are distilled into a concentrated overview that is more accessible to the general reader than his previous books. Soleri proposes to transform our societal systems while raising the sights of the reader to a radically long-term and humanistic perspective. Among the interrelated concepts outlined here are Soleri's highly original ideas of orchid and forest, the city as hyper-organism, the urban effect, and the love project, to name a few. These inspiring ideas are acutely timely in light of current environmental trends: responding to global climate change, radically reducing oil dependence, embracing frugality and reduced consumption, while simultaneously confronting issues of suburban sprawl, urban renewal, smart land use, and wise food production. Compiled from Soleri's most recent personal notebooks (2004 2009), this work includes an original interview covering the breadth of his architectural and educational career and essays by Marco Felici and Youngsoo Kim.

Paolo Soleri is an Italian-born architect based in Arizona. A graduate of Turin Polytechnic and student of Frank Lloyd Wright, he has received numerous major honors in his sixty-year career including the Golden Lion (Leone d'oro) for lifetime achievement at the Venice Biennale for Architecture and a Guggenheim Fellowship.