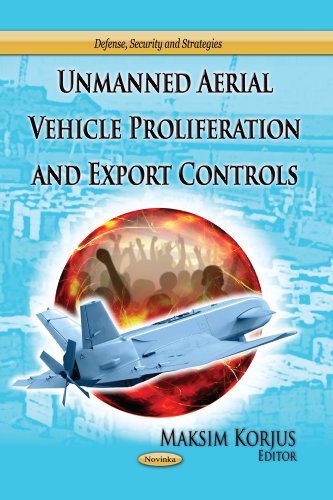 Since 2005, the number of countries that acquired an unmanned aerial vehicle (UAV) system nearly doubled from about 40 to more than 75. In addition, countries of proliferation concern developed and fielded increasingly more sophisticated systems. Recent trends in new UAV capabilities, including armed and miniature UAVs, increased the number of military applications for this technology. A number of new civilian and commercial applications, such as law enforcement and environmental monitoring, are available for UAVs, but these applications are limited by regulatory restrictions on civilian airspace. The United States likely faces increasing risks as countries of concern and terrorist organisations seek to acquire UAV technology. Foreign countries' and terrorists' acquisition of UAVs could provide them with increased abilities to gather intelligence on and conduct attacks against U.S. interests. This book examines the global trends in the use of UAV technology; U.S. national security considerations concerning UAV proliferation; and the U.S. export control system.