Items related to The Prayer of Jabez for Teens

Bruce Wilkinson The Prayer of Jabez for Teens

The Prayer of Jabez for Teens 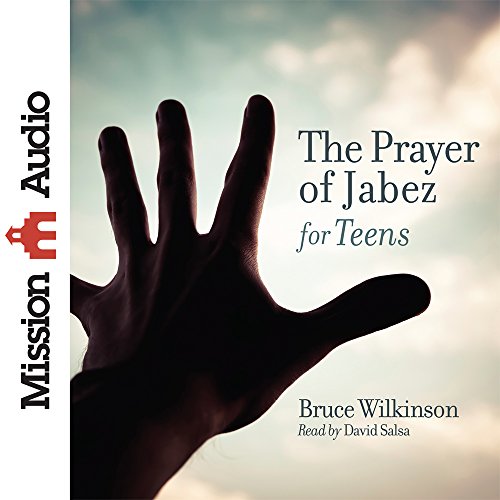 Bruce Wilkinson is the founder of Walk Thru the Bible Ministries and Walk Thru the Bible International. He is the author of the New York Times bestsellers The Prayer of Jabez and Secrets of the Vine as well as 30 Days to Experiencing Spiritual Breakthroughs and numerous other books. Bruce and his wife, Darlene, live in Atlanta, Georgia, and have three children.