Items related to The Death Dealer 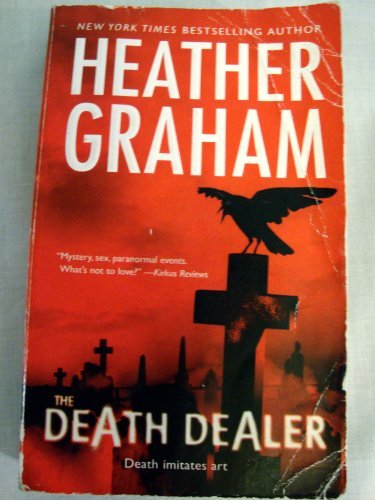 Death imitates art. A string of homicides is mirroring Edgar Allen Poe's macabre stories. and Genevieve O'Brien's mother is next. Genevieve knows all about nightmares. She herself survived two months as a psychopath's prisoner. And now this new menace stalks the city. Spooked by the bizarre slayings, she turns to PI Joe Connelly, her past rescuer, friend and hopefully something more, if only he would just quit avoiding her. At first Joe isn't even sure there is a case. But the body count rises, and it's clear that a twisted killer is on the loose. Even more unsettling is the guidance he starts receiving from beyond the grave. People he knows to be dead are appearing, offering him clues and leads, and warning of some terrible danger ahead. But can even the spirits stay the hand of a madman bent on murder?