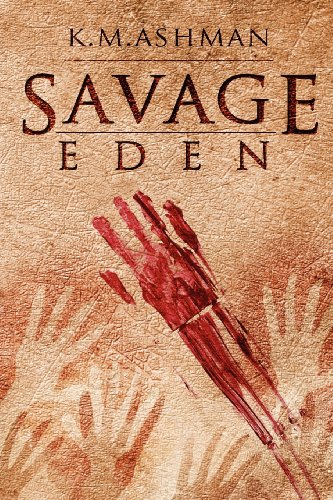 Golau, a Cro-Magnon hunter gatherer, is pulled from a freezing lake and nursed back to health by a group of wandering Neanderthal. Miles away, his clan's peaceful existence is torn apart by an attack from an unknown predatory species and many are taken beyond the ice wall as prey. A rescue mission is launched, with inter-species alliances being forged and as the struggle for survival intensifies, the clan left behind are forced to change their ways in order to survive the oncoming winter without their men. The horrifying truth about the third species is slowly revealed and a savage and bloody confrontation ensues, the outcome of which has the potential to affect the very future of humanity.