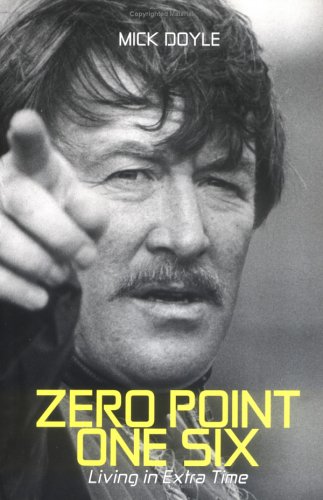 Mick Doyle's first autobiography Doyler was published in 1991. He is a qualified vet, as well as being an international rugby player and coach. He was a Cambridge Blue, won 30 caps for Ireland and toured South Africa with the 1968 Lions. He coached the Leinster provincial side in the late '70s and early '80s to the most successful era in history. He took over the Ireland coaching job in 1984-5, saw the side win the Triple Crown in his first year. From 1985-7 he toured Japan, New-Zealand and Australia with the team. He is also a contributor for the Irish Rughy Review.