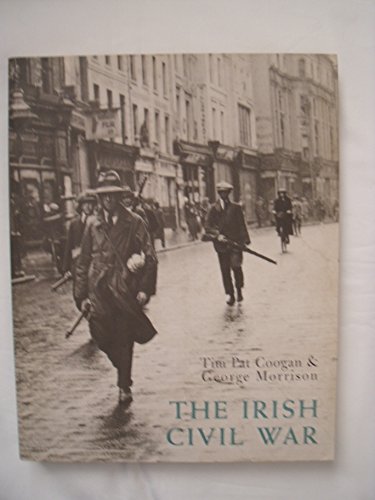 It began in June, 1922, with the ratification of a treaty between Great Britain and the fledgling Irish state that called for an oath of allegiance to the king, a governor general appointed by the crown, and the partition of six counties in Northern Ireland. And during the eleven months the conflict lasted, brother fought against brother, sundering families for generations, and opening a divide in the country's politics that only now is beginning to fade. This unrivaled pictorial record and remarkable history of the war's passage pays poignant testimony to the courageous men and women prepared to fight to the death for what they believed morally right. It also serves as a sober reminder of the excesses of political zeal and how they came to haunt future generations.

Tim Pat Coogan was editor of the Irish Press and is now recognised as Ireland's leading popular historian of the twentieth century. He is based in Dublin, Ireland.