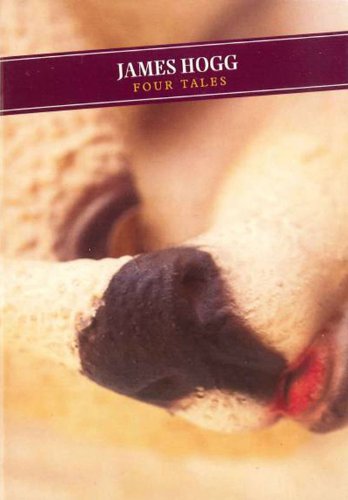 James Hogg's incomparable stories of the supernatural hark back to the oral traditions of his own upbringing and tales of wonder around the fireside. The Brownie of the Black Haggs tells of the eerie relationship between the violent-tempered Lady Wheelhope and her strange servant, the ill-favoured Merodach, who has 'the form of a boy, but the features of a hundred years old'. The Cameronian Preacher's Tale tells of murder, spiritual apparition and God's justice in a world of hidden bodies and uncertain witnesses. Mary Burnet is one of the 'traditionary tales' that Hogg loved to recount, while his poem Kilmeny offers another account of faerie visitation and a virgin's vision of the future. All of these pieces explore themes that echo in his masterpiece, The Private Memoirs and Confessions of a Justified Sinner.

James Hogg was born near Ettrick. As a young man Hogg worked as a shepherd in Selkirkshire and Dumfriesshire, becoming interested in literature in his early twenties, when he attempted writing songs and poems, some of which were published in The Scots Magazine. He moved to Edinburgh in 1810 to pursue a career as a full-time man of letters, after having published poetry and non-fiction while maintaining his day-job as a shepherd. However, in 1813 he returned to Selkirkshire, where he lived and worked in the Duke of Buccleuch's Altrive Farm in Yarrow. He continued to publish regularly while maintaining a contentious relationship with the Edinburgh literati, including his friend and some-time mentor, Walter Scott.