Items related to John Marshall in India - Notes and Observations in... 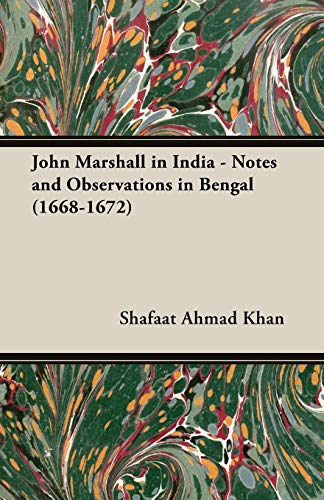