Items related to Culture and Society in Early Modern Breifne/Cavan 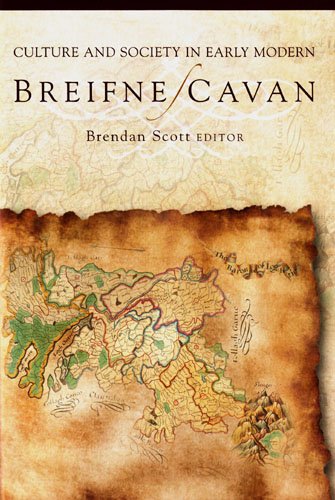