Items related to Will In The World: How Shakespeare Became Shakespeare

Stephen Greenblatt Will In The World: How Shakespeare Became Shakespeare 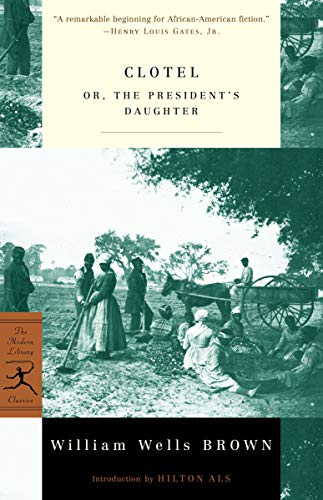 The theatre for which Shakespeare wrote and acted was a cut-throat commercial entertainment industry. Yet his plays were also intensely alert to the social and political realities of their times. Shakespeare had to make concessions to the commercial world, for the theatre company in which he was a shareholder had to draw some 1,500 to 2,000 paying customers a day into the round wooden walls of the playhouse to stay afloat and competition from rival companies was fierce. The key was not so much topicality - with government censorship and with repertory companies recycling the same scripts for years. Instead, Shakespeare had to engage with the deepest desires and fears of his audience. Will in the World is about an amazing success story that has resisted explanation: it aims to be the first fully satisfying account of Shakespeare's character and the blossoming of his talent. There have, of course, been many biographies of Shakespeare. The problem each one faces is the thin amount of material surrounding his life. They lead us through the available traces but leave us no closer to understanding how the playwright's astonishing achievements came about. The real-world sources of Shakespeare's language - of his fantasies, passions, fears, and desires - lie outside the scope of these earlier books. Will in the World will set out to recover the links between Shakespeare and his world and with them to construct a full and vital portrait of the man. Its purpose is to know the magician himself, as well as his magic tricks, and to experience the touch of the real. It is a journey that centres on the perils and pleasures of Shakespeare's unfolding imaginative generosity - his ability to enter into others, to confer upon them his own strength of spirit, to make them live and breathe as independent beings as no other artist who ever lived has done.

Stephen Greenblatt is Cogan University Professor of the Humanities at Harvard University. He is the author of twelve books, including The Swerve: How the World Became Modern, which won the National Book Award and a Pulitzer Prize, as well as the New York Times bestseller Will in the World: How Shakespeare Became Shakespeare and the classic university text Renaissance Self-Fashioning. He is General Editor of The Norton Anthology of English Literature and of The Norton Shakespeare, and has edited seven collections of literary criticism.

Book Description Paperback. Condition: Very Good. The book has been read, but is in excellent condition. Pages are intact and not marred by notes or highlighting. The spine remains undamaged. Seller Inventory # GOR006631658

Shipping: US$ 53.36
From United Kingdom to U.S.A.
Destination, rates & speeds