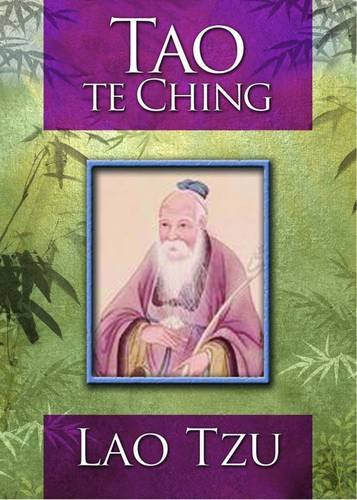 Charles Johnston (1867-1931), was steeped in the wisdom of eastern traditions, having translated the ten Principle (Mukhya) Upanishads of the Vedanta, the Bhagavad Gita, the Yoga Sutras of Patanjali, the Crest-Jewel of Wisdom and other works of Sankaracharya, the Tao Teh King of Lao Tze, along with a running translation/commentary on a series of Buddhist suttas. He also wrote at length on the religious traditions of both east and west, focusing largely on the Vedanta of India and the Christian texts of the New Testament. These writings have been collated posthumously under the title “Hidden Wisdom: Collected Writings of Charles Johnston,” a four volume set of over 2500 pages! In addition to this is a further 1600 pages in his five principle works (see below). His writings are not only impressive in quantity, but also in quality. He elucidates the worlds spiritual philosophies, from east to west, as one united whole, demonstrating the oneness of their core tenets and the high value of their essential teachings. Books by Charles Johnston: The Tao Te Ching: Lao Tzu’s Book of the Way and of Righteousness, 1st Edition (2016). ISBN: 978-1537196473. The Bhagavad Gita: Songs of the Master, 2nd (Expanded) Edition (2014). ISBN: 978-1490451404. The Yoga Sutras of Patanjali: The Book of the Spiritual Man, 3rd (Expanded) Edition (2014). ISBN: 978-1484926635. The Vedanta Philosophy of Sankaracharya, 1st Edition (2014). ISBN: 978-1495946691. The Mukhya Upanishads: Books of Hidden Wisdom, 1st Edition (2014). ISBN: 978-1495946530. Hidden Wisdom: Collected Writings of Charles Johnston (2014). Volume I ISBN: 978-1502711229 Volume II ISBN: 978-1502711380 Volume III ISBN: 978-1502711595 Volume IV ISBN: 978-1502711953 The System of the Vedanta, Dr. Paul Deussen, tr. Charles Johnston, 1st Edition (1912). ISBN: 978-1519117786 Essays and Article Collections by Johnston: Karma: Works and Wisdom The Memory of Past Births The Theosophy of the Upanishads Wisdom Traditions of East and West The Noble Teachings of Lord Buddha Unveiling the Wisdom of the Bible Emanation & States of Consciousness The Beginning of Real Life On Initiation and the Mysteries The Logos Doctrine A Study of Ancient Speech and Writing