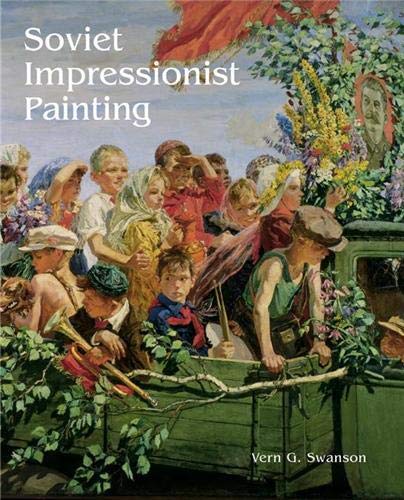 This book is a completely revised and updated edition of Soviet Impressionism, published in 2001 and quickly sold out. Vern Swanson has included a mass of new information as well as 140 additional colour plates. Soviet Art of the 1930s to the 1980s is now considered the twenieth century's major realist school of painting, although much of it had remained hidden during its heyday due to the politics of the Cold War. Now percipient and adventurous art historians are turning the balance and addressing the presence of Soviet Impressionist paintings. This is a vibrant and powerful school of art. Beautiful colour illustrations throughout and a highly perceptive text make this a reference book no art lover or historian would wish to be without.

Vern Swanson has been director of the Springville Museum of Art, Utah since 1980.