Items related to The Bridge 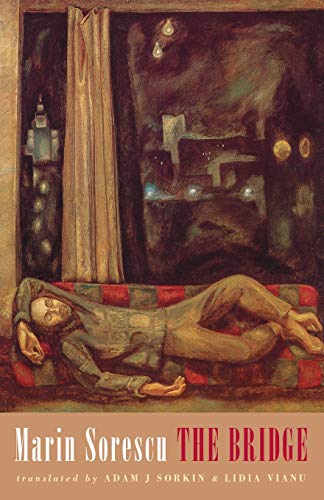 Sorescu (1936-1996) was a cheerfully melancholic comic genius, and one of the most original voices in Romanian literature. This book of wryly quizzical poems-his testament not just to human mortality and pain but to resistance and creative transformation-was composed over five weeks just before his death. Like a medieval dance of death but somber in movement, it's a procession of breathlessly spoken, painfully comic poems.

Marin Sorescu (1936-96) was a cheerfully melarnic comic genius, and one of the most orginal voices in Romanian literature. His mischievous poetry and satirical plays earned him great popularity during the Communist era of the regime, Romanians used to a culture of double speak could read other meanings in his playful mockery of the human condition. But later- like hapless character from one of his absurdist dramas- the peasent-born people's poet was made Mister of culture.