Items related to A Matter of Opinion

Hansen, Alan A Matter of Opinion

A Matter of Opinion 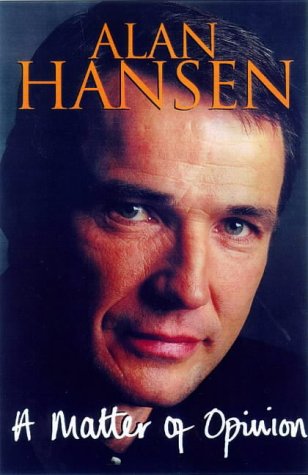 As Alan Hansen knows only too well, football is a game of opinions. During his career as a player he faced intense criticism from the media which undermined his confidence and often threatened to overwhelm him. In this work, Hansen looks back on the triumphs and tragedies that marked his career.

Alan Hansen was one of Britain's most respected football players and is now one of the most outspoken and popular football pundits.

"'This book is a great read. Not only does Hansen give an insight into the Liverpool side which won eight championships, but in print he combines his trademark bluntness with a degree of tact few of us ever suspected he could achieve' Glasgow Sunday Herald"

1. A Matter of Opinion Hansen, Alan