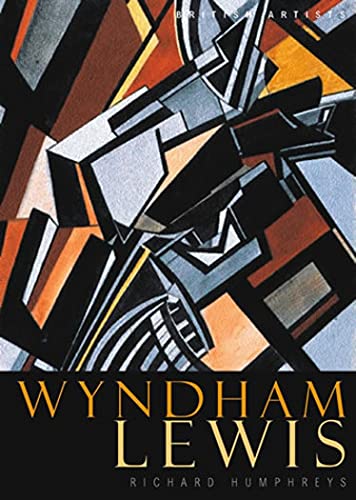 Wyndham Lewis (1882-1957), the self-styled 'Enemy', was arguably the most significant British artist-writer of the twentieth century. As well as creating a unique oeuvre of paintings and drawings, he wrote short stories, novels, essays and books on philosophy, literature, politics and cultural criticism. A draughtsman of exceptional skill and verve, he also pioneered cutting-edge modernism in Britain before the First World War, leading the Vorticist movement and editing its typographically startling journal Blast. Lewis, along wth figures including and sculptor Gaudier-Brzeska and poet Ezra Pound, turned London into an international 'vortex' of creative activity. His cultural revolution was brought to a halt by the First World War, in which he served as an artillery officer and as a major official war artist.

Richard Humphreys is head of interpretation and education at Tate and author of The Tate Britain Companion to British Art.