Items related to MiG-21 'Fishbed': The World's Most Widely... 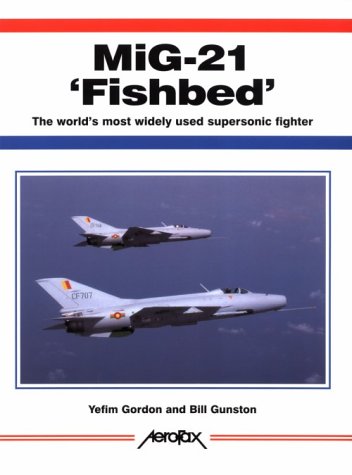 The MiG-21 is unquestionably one of the greatest fighters of the post Second World War era. Not only was it Russia's first operational Mach 2-capable interceptor, it also serves as the stepping stone that enabled many nations to enter the age of supersonic air combat. Using much never-before published materal, a huge array of photographs previously unseen in the West and full color artwork, this book reveals the secrets of the fighter that has flown and fought in more countries than the supersonic jet.