Items related to Football Against the Enemy

Kuper, Simon Football Against the Enemy

Football Against the Enemy 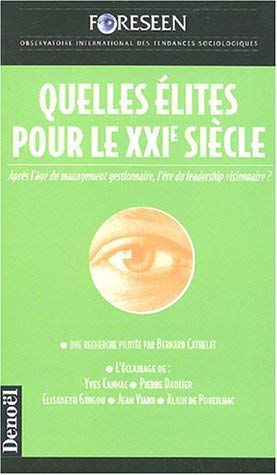 Published to coincide with the 1994 World Cup, this book is the record of a journey through Europe, Africa and the Americas looking at the often surprising relations between politics, culture and football. The author describes his meetings with a remarkable variety of football fans, from the East German dissident whose crime was to support a West German team, to an Argentinean general with his own highly personal views of tactics - and throws new light on the political, religious and cultural forces at work in the game, from the bitter sectarian hatred of an old firm game to the emergence of racially integrated football in South Africa, from the mafia-controlled corruption of Dynamo Kiev to the Hollywood-style preparations for the USA World Cup.

A terrific book * Guardian * Another great work on soccer ... effervescent and hilarious * Independent * Quality soccer books have mushroomed ... but none matches this global examination for originality, breadth and sheer courage * Mail on Sunday * This is a wonderful book written under great duress at times and full of the spirit of youthful exuberance and curiosity that runs way beyond the touchline * Time Out * If you like football, read it. If you don't like football, read it -- Simon Barnes * The Times *

1. Football Against the Enemy