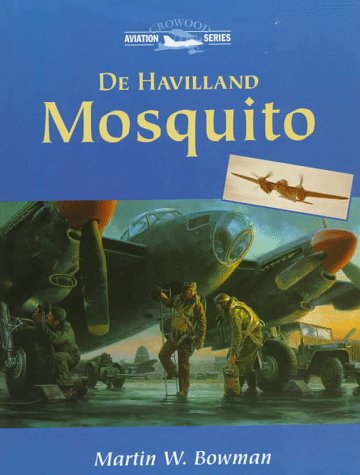 De Havilland's Mosquito was conceived in 1938 as a high speed unarmed bomber, built mainly from wood. Its adaptability saw it as a night fighter, bomber photoreconnaissance aeroplane, high speed courier aircraft, target marker and anti-shipping strike aircraft. This is the story of the Mosquito's design and development, its operational use, with both the RAF and USAAF, and of its production in the United Kingdom, Canada and Australia. Appendices list the many variants, production totals and nightfighter kills. This volume contains many rare and unpublished photographs.