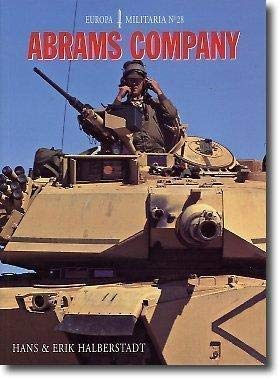 The tactical debut of the American M1 Abrams main battle tank in NATO exercises in 1982 is said by experts to have been a turning point in armoured warfare: the Abrams proved itself so superior to the opposition in these exercises that the rule book had to be rewritten. In the Gulf War of February 1991, the developed M1A1 variant completely outclassed the Soviet equipment of the Iraqi army, routinely destroying enemy tanks at three kilometres' range. Its thermal imaging sights, laser rangefinder, and fire control computer, coupled with its firepower and state-of-the-art composite armour made it an irresistible opponent. This volume provides an insight into the Abrams, its crew and its operations, illustrated with colour photographs.