Items related to Vigilante Moon: A Novel of Old Montana 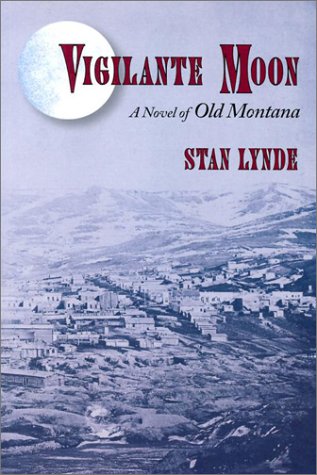 In the early 1860's, the Montana gold camps attracted thousands. But while many were miners and merchants, it was none-the-less a haven for gamblers, thieves, and the murderous cutthroats as well. The leader of these evil-doers was a soft-spoken, charming man named Henry Plummer. With a gift for organization and a personaility that appealed to men and women alike, Plummer got himself elected Sheriff and organized the outlaws into a band called the "Innocents." Read by the author. 10 CD's 10.4 Hrs.

Stan Lynde is a third generation native Montanan, born and reared on the rangeland of the Crow Indian Reservation in Southeastern Montana. He is both a story teller, and a highly acclaimed and award winning comic artist.