Items related to The Selected Letters of Philip K. Dick, 1980-82 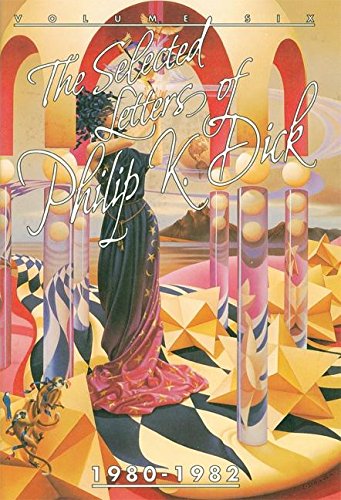 In this sixth entry in the series of Dick’s letters, the great sci-fi author continues his metaphysical and religious quest initiated by the Valis visions of 1974. In these letters to friends, fans, agents, and other sci-fi writers, Dick speculates on the visionary and archetypal material that intruded into his novels in the latter part of his life, which marked a turning point in his literary career. These intensely personal letters express Dick's deepest thoughts on science fiction, human nature, philosophy, and more.