Items related to The Journey of Life

The Journey of Life 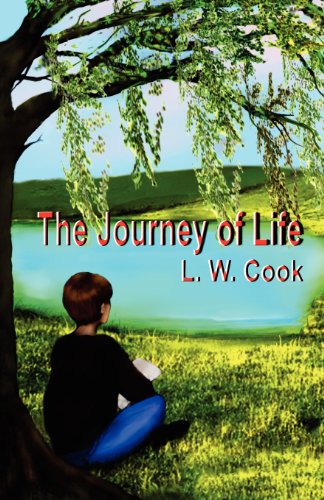 It was a friendship that lasted a lifetime and changed Hollywood forever. The Journey of Life tells the story of Chance Williams and Brad Haskins. They leave the paucity of a small southern town to live out their dream. After losing his family in a tragic accident Chance Williams is raised an orphan. Forced to live an insecure and desperate life he found comfort in an old weeping willow tree he named Nelly. Nelly would mold his imagination and enhance his writing. Brad Haskins is Chance's best friend. He is also black which doesn't sit well in the civilly divided southern town. Brad was raised in an upper middle class home and has never wanted for anything. He is wild, reckless, and irresponsible. Yet through the imagination and desire of his best friend, he would soon recognize his own passion and talent for directing movies. Brad and Chance would find strength in each other and set out on a journey to make their place in Hollywood.