Items related to Noble Friendship: Travels of a Buddhist Monk 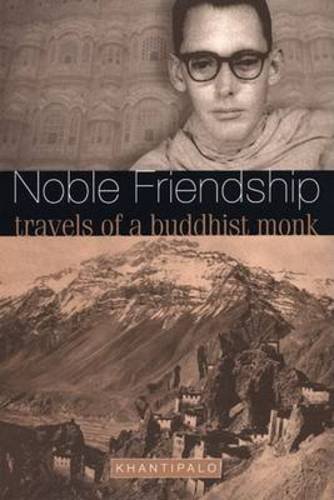 Before the Beatles popularized Eastern mysticism, a Western Buddhist was an unusual sight in India. So when Laurence Mills, later ordained as Buddhist monk Khantipalo, arrived in 1960, he was one of the pioneers in search of the Buddha's teachings in its ancient homeland. Khantipalo invites us to share his reflections on the truth of the Buddha's message for our modern time. Traveling with him we meet his "noble friend" and teacher Sangharakshita and other inspiring characters he encountered, including the Tibetan lama Dhardo Rimpoche, the incomparable Yogi Chen, and the followers of the late Dr. B. R. Ambedkar.