Items related to The Smiths and Beyond

Cummins, Kevin The Smiths and Beyond

The Smiths and Beyond 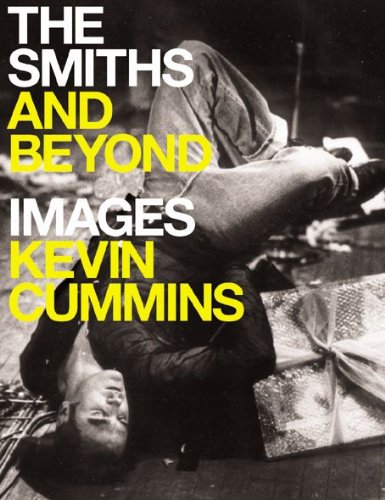 Kevin Cummins had been photographing bands from the late 70s onwards, so when The Smiths emerged from Manchester in 1983, he began to record their progress. This book contains his work on Morrissey, Marr, Rourke and Joyce, from publicity stills and "NME" features, to gigs and travelling the world. This luxury limited edition contains a signed black and white print and a numbered hardback signed by the author, Kevin Cummins.

Kevin Cummins is among the most successful and inventive British photographers to have worked with musicians, actors and sports personalities. He worked as a photographer for NME taking photographs of artists from David Bowie to Neil Young. He continues to contribute to a diverse array of magazines from Esquire to The Big Issue.

1. The Smiths and Beyond