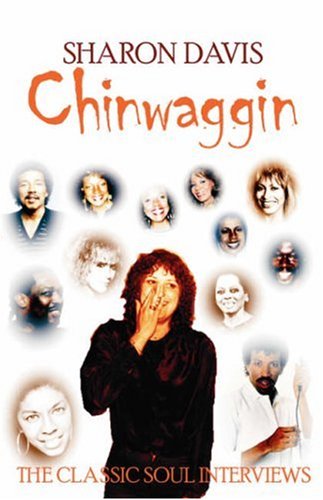 Sharon Davis was asked by Motown to run their British fan club. In the mid-70s, she became a freelance music writer for several publications, including Blues & Soul, in which she had her own Motown page. She also collaborated with one of her favourite artists, Marvin Gaye, on his autobiography, published in 1984. Chinwaggin' is a long-awaited collection of her classic soul interviews, many of the subjects of which became personal friends. They are published here for the first time in book form, and include updates from Sharon. Previously this title has been on limited availability in the UK only, but now receives worldwide distibution.