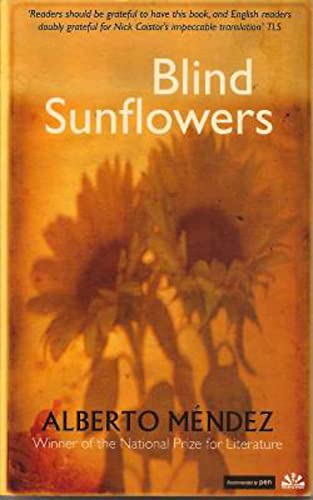 In this beautifully translated account of loss and reconciliation set in the time of the Spanish Civil War, four subtly connected vignettes come together to form a cohesive narrative that underlines the horrors of the war in Spain. The stories are narrated in the same engaging spirit but are clearly set apart by the individual voices of the narrating characters: a captain in Franco's army who renounces winning the war on the very day of victory; a young poet who flees with his pregnant girlfriend and is forced to grow up quickly, only to die within a few months; a prisoner in Porlier's jail who refuses to live a lie so that his executioner can be held accountable; and a lustful deacon who hides his desires behind the apostolic fascism that clamors for the purifying blood of the defeated. Combining power and passion with delicacy and literary art, these heartbreaking tales blur the line between victor and conquest until only one thing remains clear-whatever one's affiliations, nobody survives unscathed.

Alberto Mendez (Madrid 1941-2004) studied in Rome and graduated in Literature and Philosophy from the Universidad Complutense de Madrid. He worked in national and international publishing companies. He was awarded the Setenil Prize (a prize to the best short-story collection published in Spain) for The Blind Sunflowers in 2004, and in 2005 was awarded The Critic's Prize as well as the National Prize for Literature.

"Readers should be grateful to have this book, and English readers doubly grateful for Nick Caistor’s impeccable translation."  Times Literary Supplement