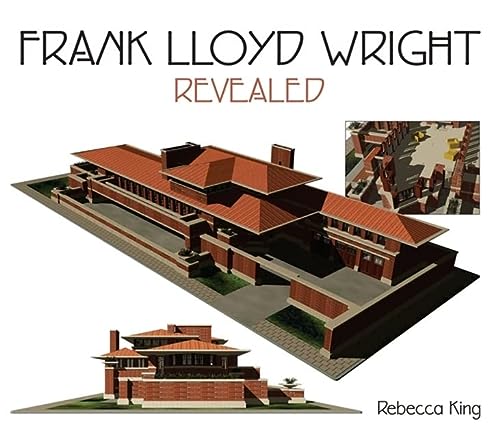 The first in a series that uses computer technology to literally "lift the lid" from the work of famous architects and show their buildings in great detail. The greatest American architect is the subject of the first book, with five of his signature private houses covered: the Robie house - greatest of his Prairie houses; the Ennis House - one of West Coast textile-block houses; the Usonian Fallingwater - possibly his greatest creation; the second house he built for Herbert Jacobs, one of his earth-bermed solar hemicycles; and finally, part of Wright's dream for affordable, mass-produced housing--one of his Erdman Prefabricated dwellings.