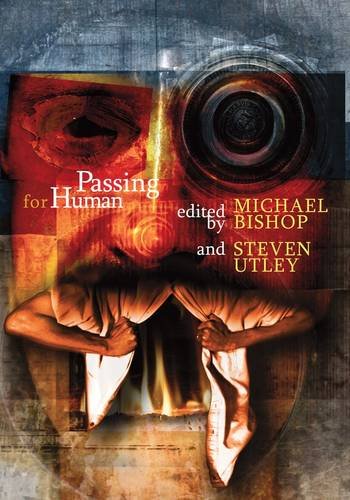 Contents: The Other Celia by Theodore Sturgeon, Mimic by Donald A. Wollheim, The Man Upstairs by Ray Bradbury, Neutrino Drag by Paul DiFilippo, Nights at the Crimea by Jessica Reisman, The Reality Trip by Robert Silverberg, Once by Jack Slay, Jr, Linkage by Barry N. Malzberg, Apprenticeship by Howard Waldrop, Cooking Creole by A. M. Dellamonica, Under the Hollywood Sign by Tom Reamy, All the Kinds of Yes by James Tiptree, Jr., Judgment Call by John Kessel, A Spaceship Built of Stone by Lisa Tuttle, Detectives and Cadavers by Jeff VanderMeer, and Sex and/or Mr. Morrison by Carol Emshwiller