Items related to The Imperial Controversy: Challenging the Empire Apologists 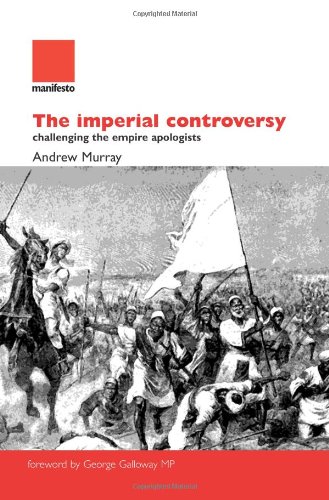 Foreword by George Galloway MP. The imperialist urge, rooted in the dynamics of the world economy, continues to cast a long shadow. Andrew Murray subjects the leading pro-imperial historians, including Niall Ferguson, to a withering analysis. He presents an alternative reading of the record of the British Empire, and of other colonial powers, ... the better to develop an understanding as to why the last thing the great majority of the world wants to see is a repetition, however dressed up. The history of imperial intervention in the Middle East and the phenomenon of liberal interventionism in general, and Blair s premiership in particular, is located in a history of argument within the progressive movement concerning imperialism. The record and role of the pro-war left in relation to the Iraq war comes under scrutiny.