Items related to Lamarck's Evolution: Two Centuries of Genius and... 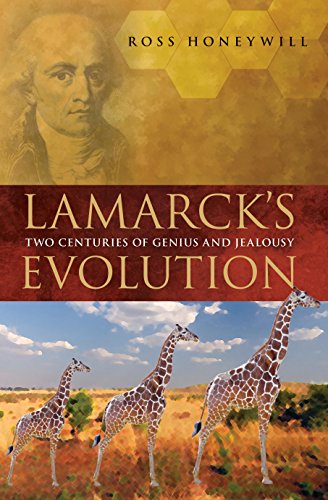 With a narrative as lively as fiction, Lamarck?s Evolution is the true story of Lamarck?s hard-won legacy. It is a tale of mavericks, knaves and heroes, of brilliant men and the triumph of truth. Before Charles Darwin, Jean-Baptiste de Lamarck created the first theory of evolution, an idea so powerful it promised to become the great unifying force of science. But for two hundred years Lamarck?s grand idea polarised the scientific establishment and became a byword for discredited belief, until, on the eve of his bicentenary, science finally caught up and proved him right.