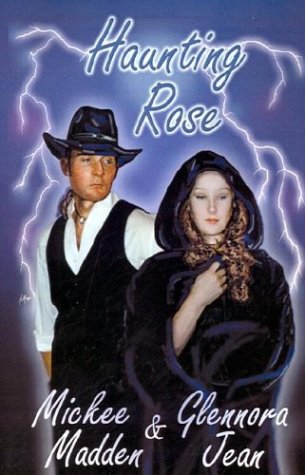 A morning of leisurely window-shopping at the Lloyd Center Mall in Portland, Oregon, turns into a nightmare/adventure for Rose Martin. In an attempt to escape her ex-husband, who has threatened to kill her, she obtains a seat on a tour bus headed for Medford, Oregon, for the latest grand opening of the Wallace Ranch and its once-famous horse race. For Rose, it's also a ticket to another time. Via a freak gathering of storm clouds, she's struck by lightning and thrust into 1883,where she partially witnesses a murder, hides away in a secret room in a Victorian ranch house, and is later pursued by the then new owner of the ranch, gambler Eli Tucker, who believes she is an apparition. Rose has always known she is fated to walk a tough path through life. Nothing, however, prepared her for a man like Eli Tucker.