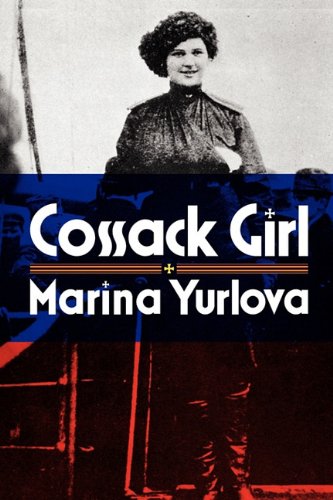 Marina Yurlova served in uniform as a fighting Cossack, volunteering in 1914 at the age of 14. Though repeatedly wounded in combat, she returned to military service and repeatedly won the St. George's Cross for bravery. Through the war and revolution, Marina encountered Turks, Kurds and Reds, drove cars and trucks, fought for the Czech Legion, trekked overland across Siberia, and finally boarded a ship at Vladivostok to travel to Japan in 1919. Remarkably, whenever asked, Marina never denied she was a girl. She distills these five years of her life into a captivating narrative, filled with observations and impressions of places and people Marina encountered in her extensive travels through Russia.