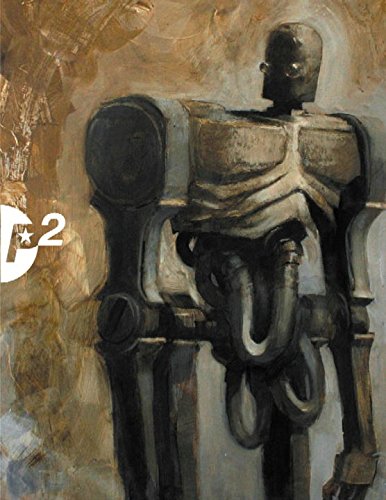 Ashley Wood is an Australian visual artist perhaps best known for his work on Spawn, Zombies vs. Robots (with Chris Ryall), Popbot, and Metal Gear Solid. He's contributed cover art to titles too numerous to count.

Ashley has won two Spectrum Awards and been nominated for an Eisner and multiple Eagle Awards.