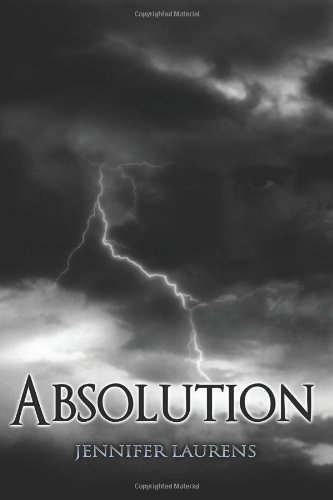 Zoe's secret is out. And the powers of Hell are ravenous to claim her soul. Her brother, Luke, knows her secret: that she sees both good and evil spirits. Her boyfriend knows. At least Matthias is her guardian angel again. But now Hell's most ruthless leader will stop at nothing to have her soul. Albert, Matthias' father, is relentless in his hunger for Zoe. He wants to destroy Matthias and will use Zoe to do so. The battle between Heaven and Hell tests everything Zoe has. As she witnesses everyone important in her life suffering, she's brought to the ultimate choice: will she sacrifice her soul to save the ones she loves?

Jennifer Laurens lives in Utah with her husband and six children, one of whom has autism