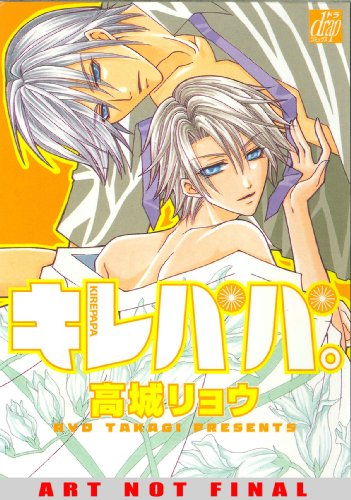 Chisato Takatsukasa is a divorced novelist who thinks that every guy that gets close to his son, Riju, just wants to take advantage of him because of his cute looks. In his efforts to protect his adorably defenseless son, he often resorts to dirty tactics - such as feeding his friends snacks laced with laxatives. There is only one guy who just refuses to give up, and that's Riju's best friend, Shunsuke. Despite four years of trying to get rid of Shunsuke, the younger man continues to visit Chisato's home, and Chisato is starting to wonder whether he might actually be the "real" thing and not just as his son's genuine best friend.