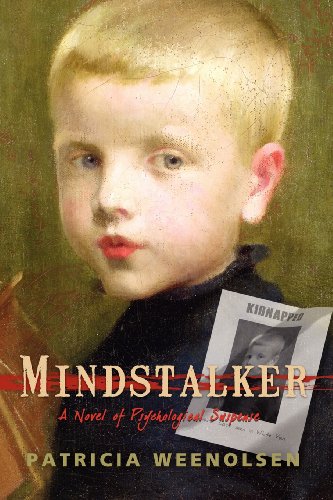 Five-year-old Robbie is kidnapped from the care of his ten-year-old sister, Becca, in 1985. He now lives with kindhearted Kenny and his brutal lover, Carl, who coerces the boy's participation in pornographic films. To defend himself against Carl's assaults, Robbie splits into various identities. They deal with the outside world, take the pain, and create a meaningful life through art, gradually replacing his lost family. Over the years, however, more ominous personalities emerge, stalking, torturing and killing in appropriately artful ways. Eventually, they attack the family and plan vengeance on Becca. Meanwhile, guilt-filled Becca has grown up to become a Seattle psychologist, counseling children who have lost siblings. When she discovers frightening signs of intrusion into her home and hospital office, her colleague-lover asks: Could she be doing this to herself?