Items related to A Journal of the Plague Year by Daniel Defoe: A Journal... 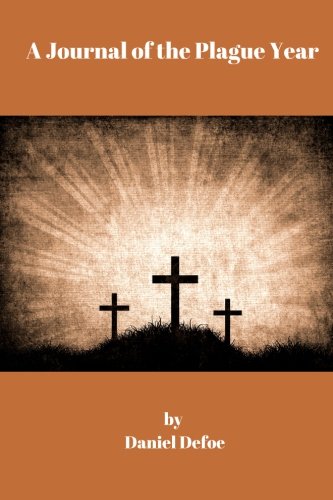 Shipping: US$ 11.33
From United Kingdom to U.S.A.
Destination, rates & speeds