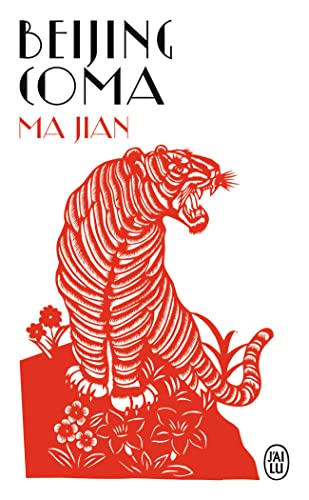 Amazon Best of the Month, May 2008: Like a latter-day Rip Van Winkle, a troubled young man slumbers away for ten years. While he slowly retraces the experiences that brought him into this dream state, the world around him morphs into a nearly unrecognizable place. The place is not a mountain fairyland in pre-Revolutionary America, but China at the turn of the twenty-first century. And, our story's hero is not a beleaguered farmer seeking solace among the mountains and rivers, but a promising graduate student named Dai Wei who was shot in the head during the pro-democracy protests in 1989 at Tiananmen Square. Beijing Coma is an unexpectedly visceral and daring work of fiction by critically acclaimed author Ma Jian that explores why a promising young student would risk it all in the spring of 1989. In this ingeniously constructed novel--which sets Dai Wei's internal recollections against the contemporary changes occurring beyond him--Ma Jian reveals the profound personal consequences of that historic struggle for freedom--long after the CNN cameras stopped rolling. --Lauren Nemroff