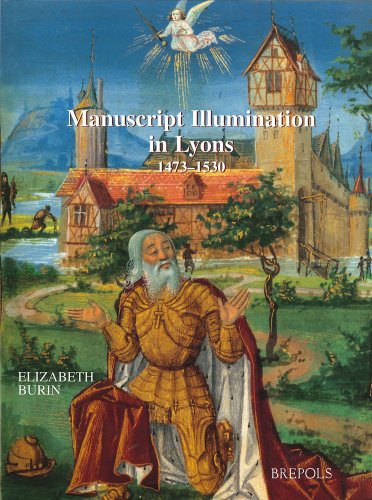 In the late fifteenth and early sixteenth centuries, Lyons grew into one of Europe's great commercial centres and even served as an unofficial second capital of the French kingdom. While scholars have long recognized the city's prominent role in the history of printing, this is the first book to survey the art of manuscript illumination after the introduction of printing to Lyons in 1473. Using the manuscripts themselves as its main source, this study identifies and assesses the art of Lyons's busiest illuminators' workshops. It then reviews the nature of patronage and the activities of the illuminators during the close of the Middle Ages and the dawn of the Renaissance. The picture that emerges is one of a tightly knit community of artists adapting their production of fine religious and secular manuscripts to the changing demand of the clergy, the merchant class, the nobility, writers, and members of the court. A descriptive catalogue provides complementary information on 136 illuminated manuscripts, books, and leaves, many of them never published at length. The work is illustrated by a broad selection of colour and black-and-white reproductions.