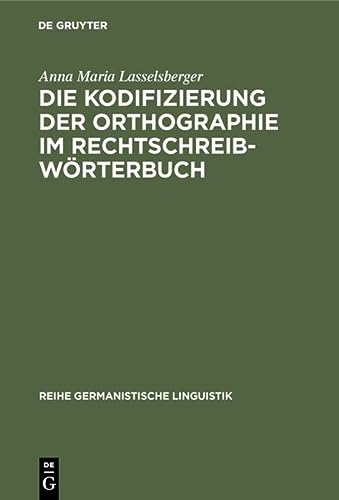 The focus here is on the codification of spelling in the »Duden« and the »Österreichisches Wörterbuch« prior to the present spelling reform. First a closer look is taken at features of spelling norms and the role of orthographic dictionaries in their codification. After a discussion of the traditions of the two dictionaries, an attempt is made to establish to what extent the »Duden« and the »Österreichisches Wörterbuch« have 'insidiously' reformed German spelling, i.e. how from edition to edition their codification of spelling has gradually moved away from the basis common to them both: the rules resolved at the Second Orthographic Conference of 1901.