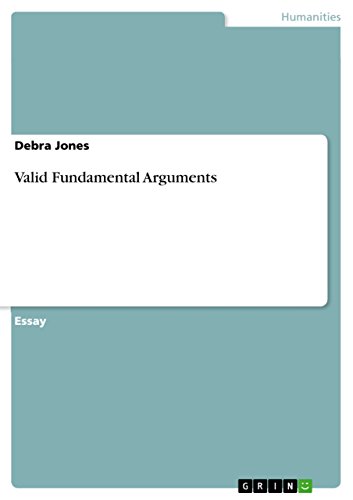 Essay from the year 2010 in the subject Philosophy - Theoretical (Realisation, Science, Logic, Language), Northwestern University, language: English, abstract: If all knowledge is empirical, all knowledge must be subject to the same constraints strict empiricism is. Despite the limitless times a man might have seen an object fall due to gravity, he cannot predict if the next object will fall. Empiricism can never govern future events, but only interpret past events and hope the future acts similarly. I leave apriori discussions to another time when I say the following. If time and space are known through empiricism, as relations arising between sensible objects or as elements in themselves, then they can never be predicted as well. An empiricist must say "time has hitherto now been one dimension," not "time is one dimension." An empiricist who disallows apriori knowledge or forms must also admit "space has hitherto now been three dimensions," not "space is three dimensions." There are neither mathematical certainties, nor any of any other kind.