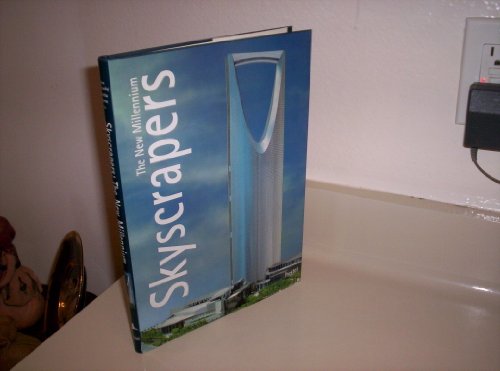 Skyscraper! The very word evokes a range of emotional responses, from fascination to fear, and, as we enter the third millennium, new trends in the evolution of this popular commercial building type are coming to the fore. This book primarily examines planned skyscrapers and projects under construction, as well as featuring some selected built projects, to show the latest developments in the skyscraper's form, character, and technology.

This global survey demonstrates the continued importance of the skyscraper, reaching well beyond the bounds of Asia, North America, and Europe, to incorporate perhaps less familiar sites as far afield as Saudi Arabia, Lebanon, and the United Arab Emirates, as well as Uruguay and Mexico. The introduction offers an overview of the architectural and economic trends that have affected the skyscraper at the close of the twentieth century, and the epilogue discusses the race for the world's tallest building during the first years of the 21st century.

John Zukowsky is Curator of the Department of Architecture at the Art Institute of Chicago, and has written several books on architecture, including "Chicago Architecture and Design" and "Building for Air Travel", also published by Prestel.

Martha Thorne is Associate Curator of architecture at the Art Institute of Chicago.