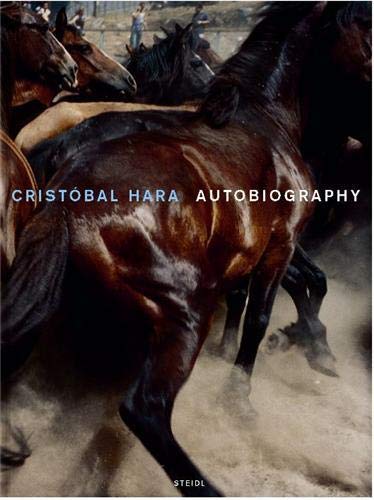 Cristóbal Hara was born into a Spanish colonial family in 1946, and spent his early childhood in the Philippines and the U.S. When he was eight, he was sent to boarding school in provincial Spain, and found himself locked into a world of perverse religiosity and sexual repression, coupled with violence and corporal punishment. Autobiography, the second volume of a trilogy (following An Imaginary Spaniard, 2004), puts images of contemporary Spain through the emotional filters of Hara's childhood. The result digs deep into Spanish culture and into the cultural background of his generation. Hara's work has been seen in Aperture and at the Victoria & Albert Museum, London. Until 1985, he worked exclusively in black-and-white, and since then, only in color. He lives in a small village near Cuenca, Spain.