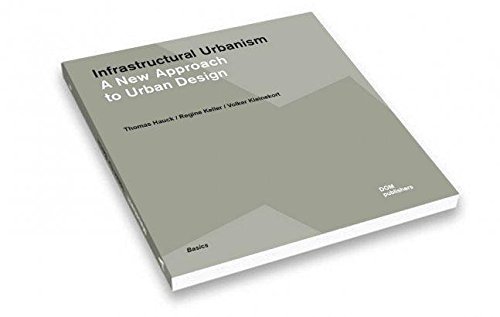 Architecture and public spaces are accepted components of the urban realm - but what about technical infrastructure? Although the interdependence between infrastructure and urban development has been a central topic in urban planning, infrastructure as a design element plays a comparatively subordinate role.